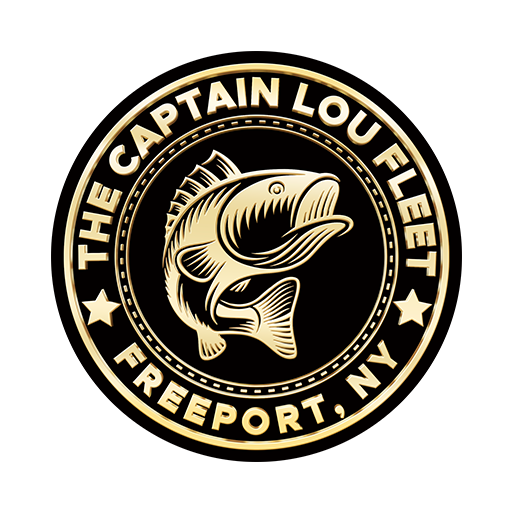 CANYON GOLDEN TILEFISH!!
Our Offshore Canyon Tilefish trip on 5/14 was our best trip “fish count” wise of the year . Sizes varied from 5 lbs to 22lbs and many onboard obtained their limit or came very close to doing so.
“Angler of the Trip” was never even up for debate. Jack Devoe was first out of the gate in the morning and never looked back. Jack went to the Jig early on and found his rhythm. He fished the “conditions of the moment” and caught most of his limit on the jig with a twist.
“Radar Officer” Peter Undy Lauda came on strong in the 2nd half after giving everyone a lil’ cushion to start with.
Alexis Lemus dug deep and took out his limit of Golden Tilefish as did others.
Last but not least Scott was sure he had a good one. Pictured in pic #2
The rest of the deck consisting of “Top Notch People” did well. Some were luckier than others. 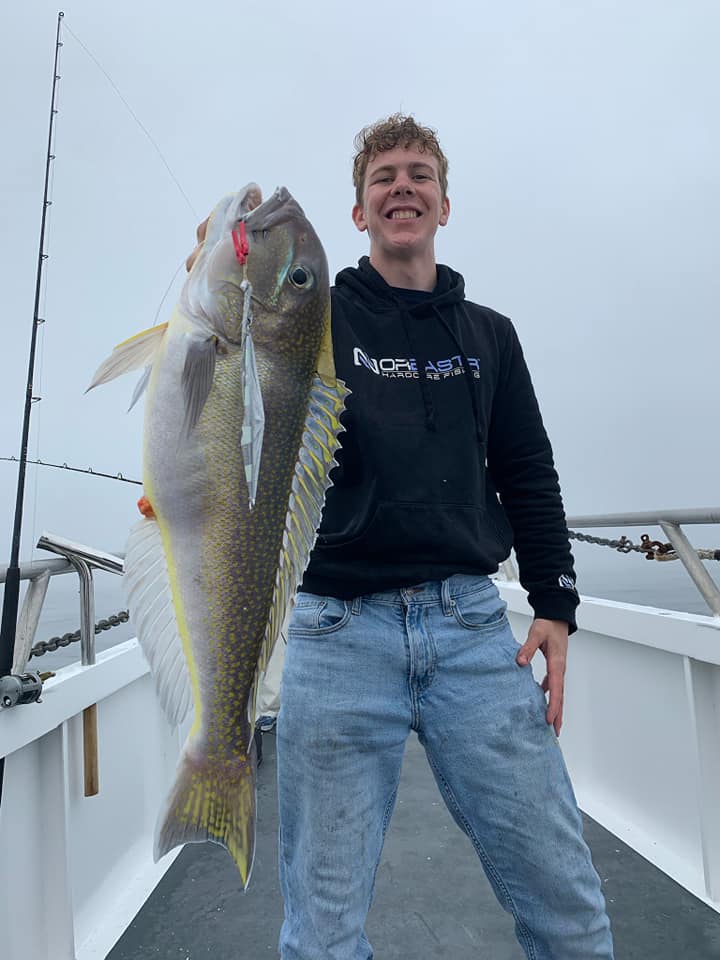 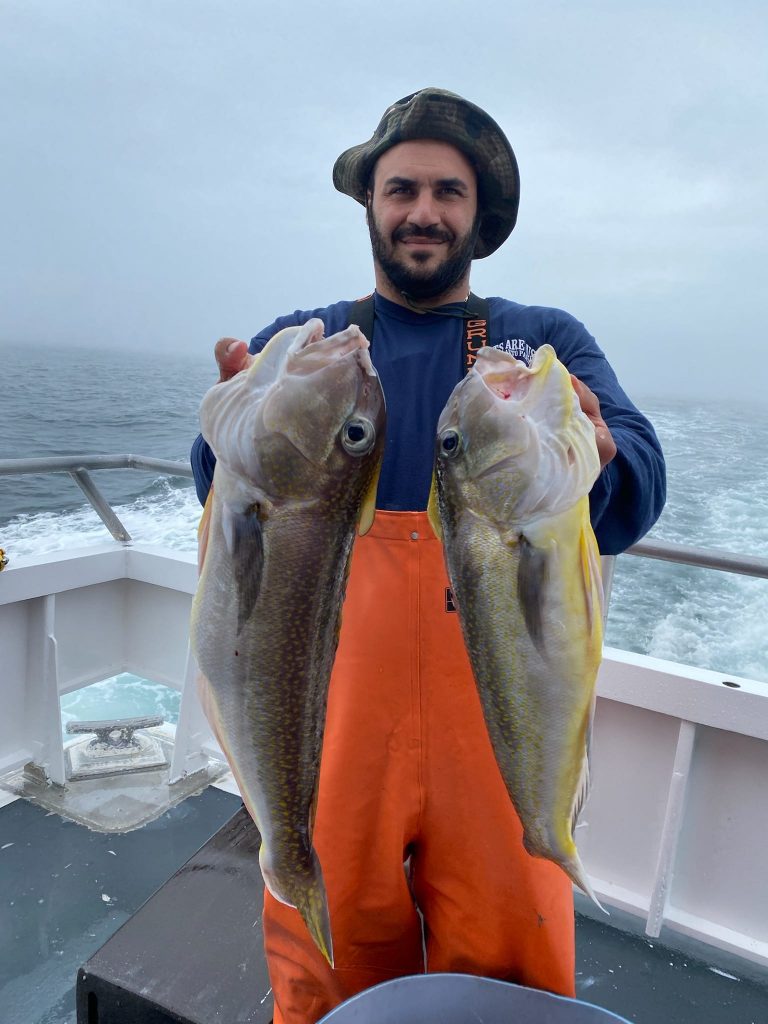 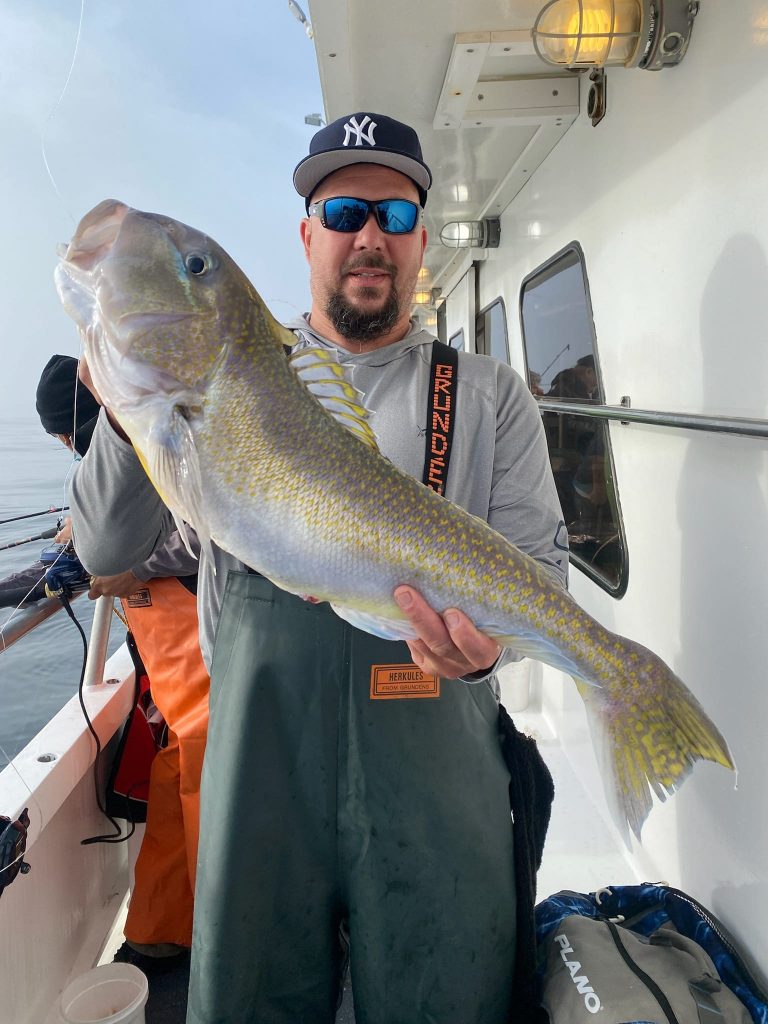 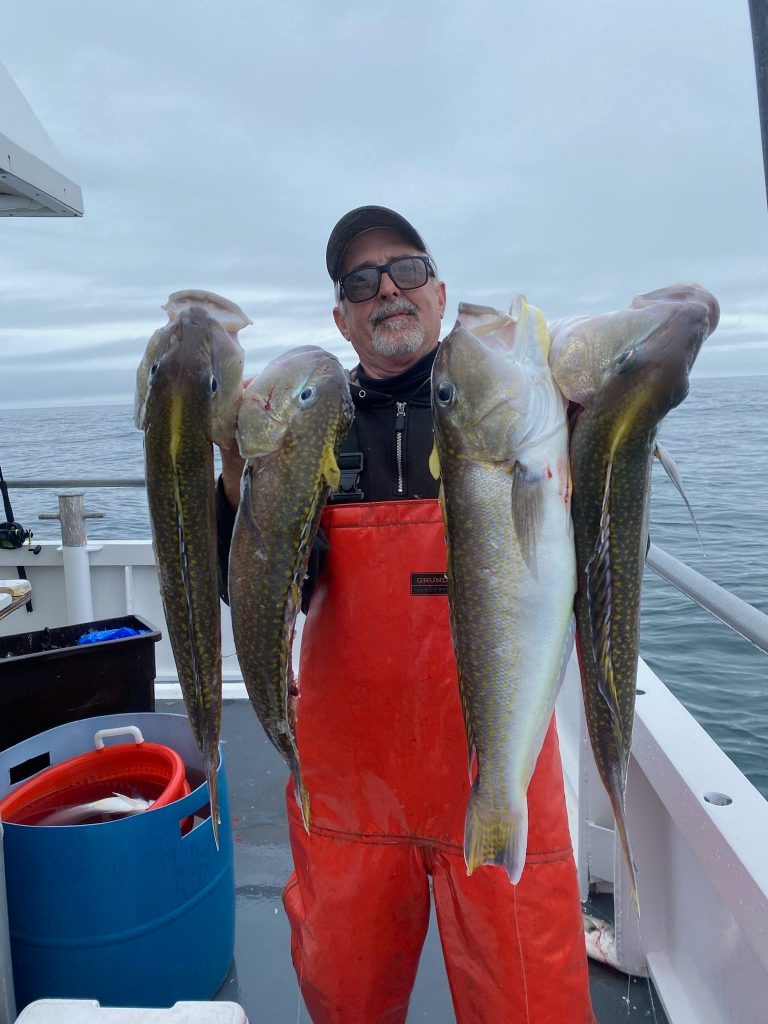 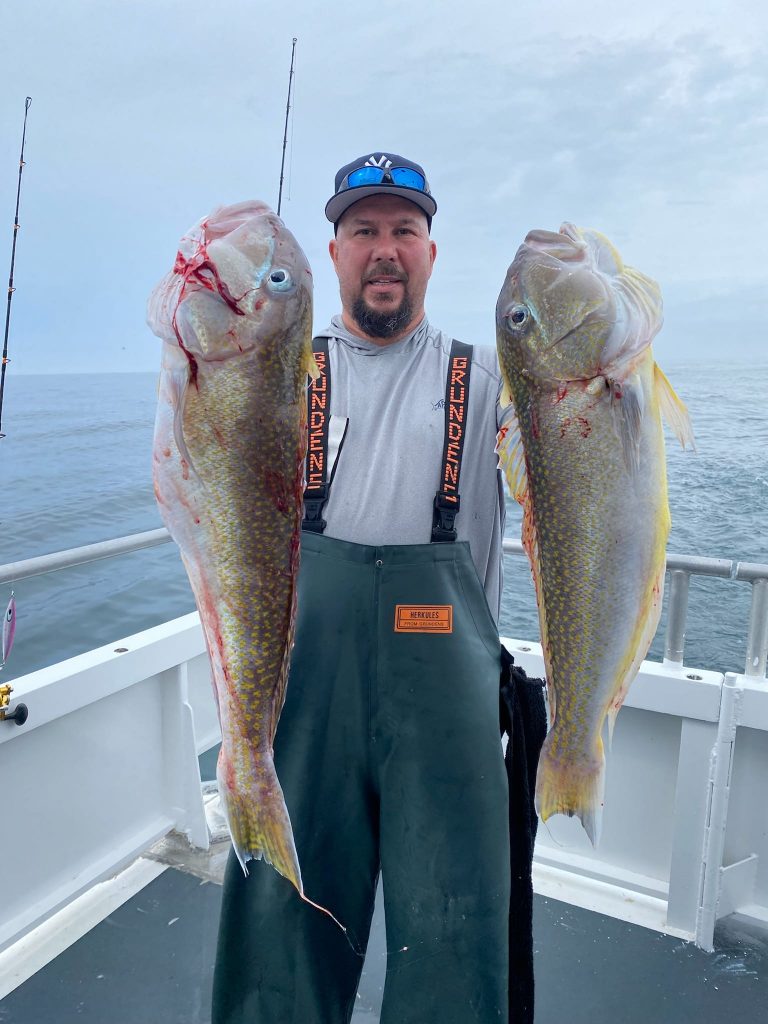 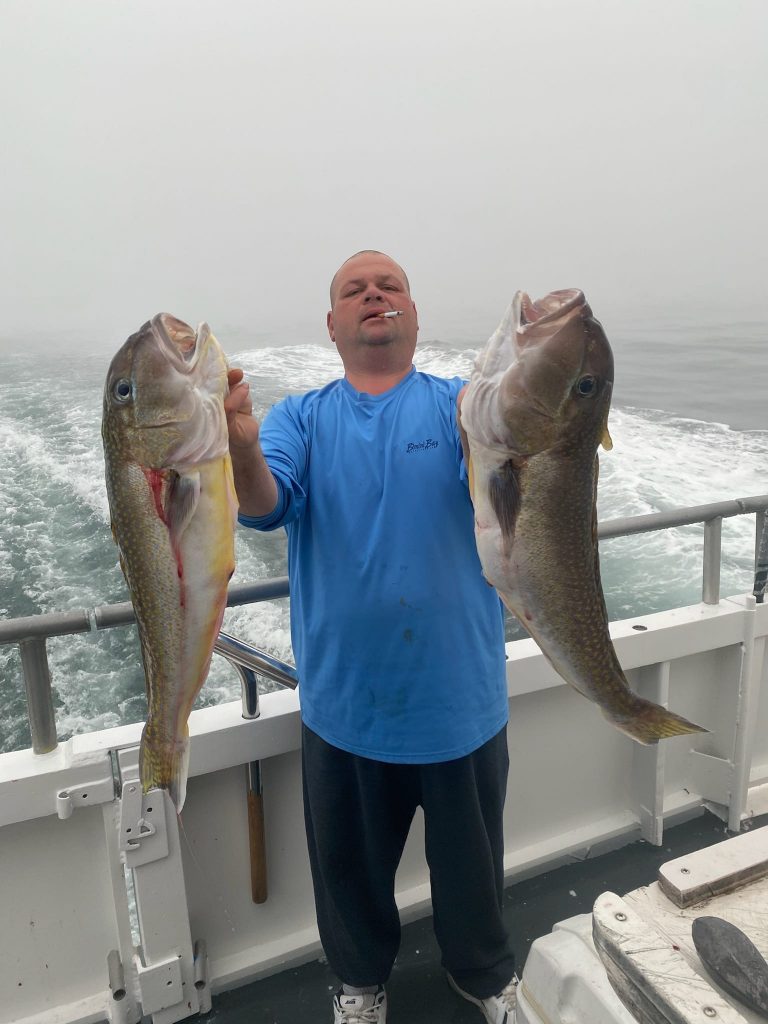 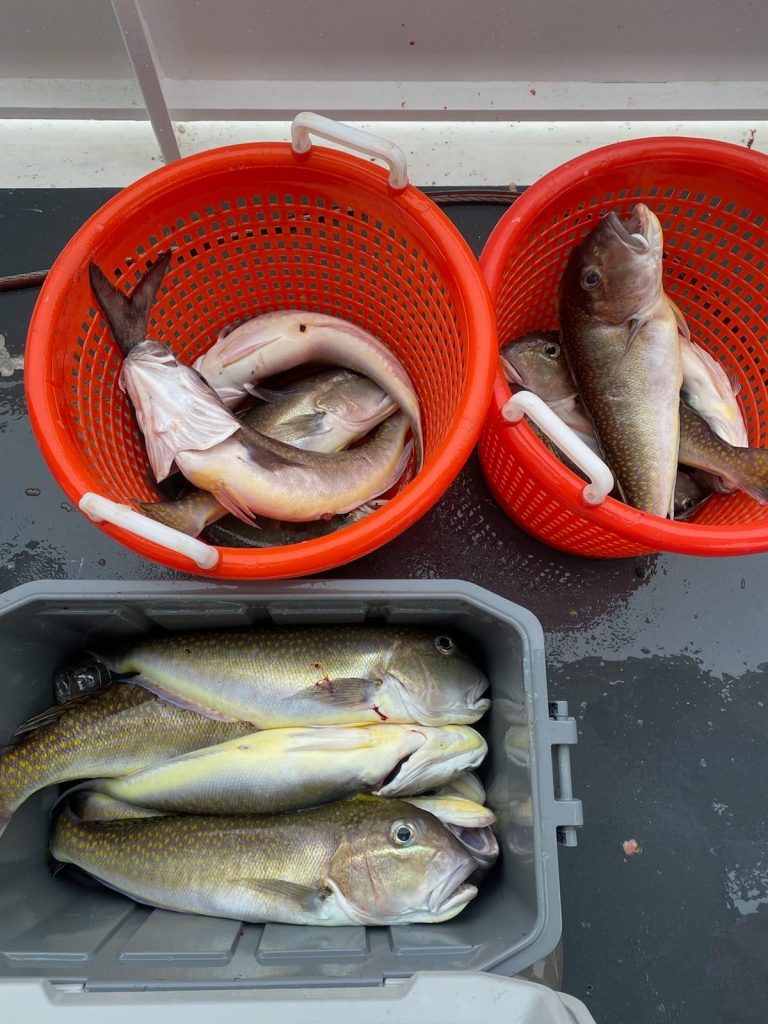 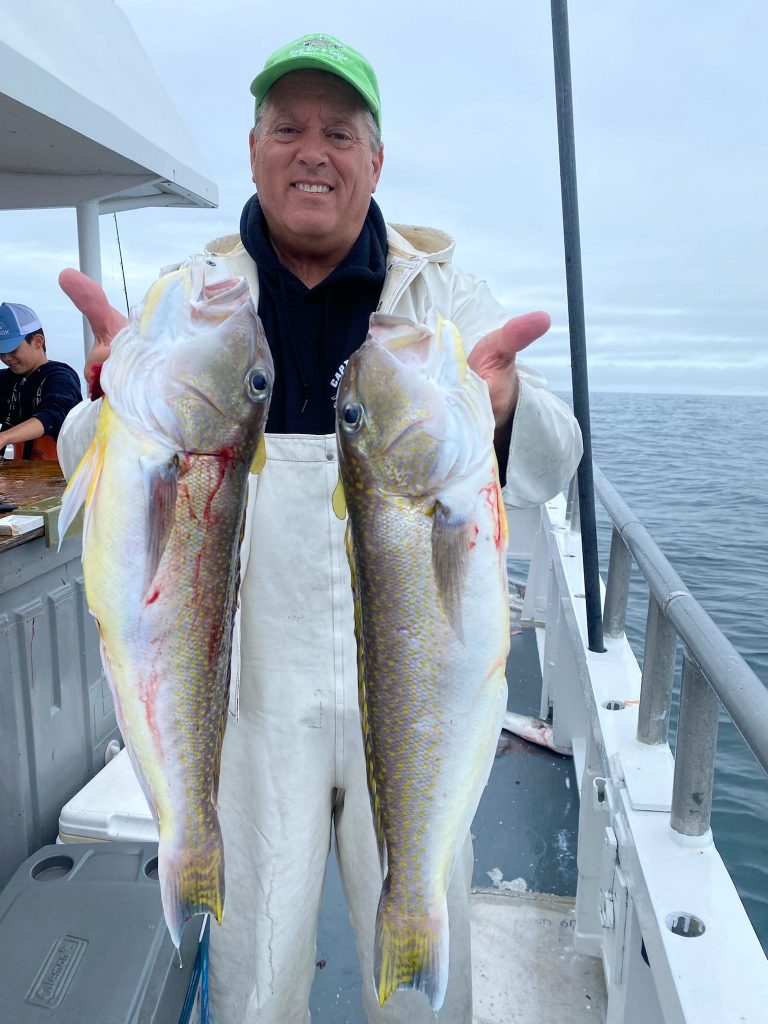 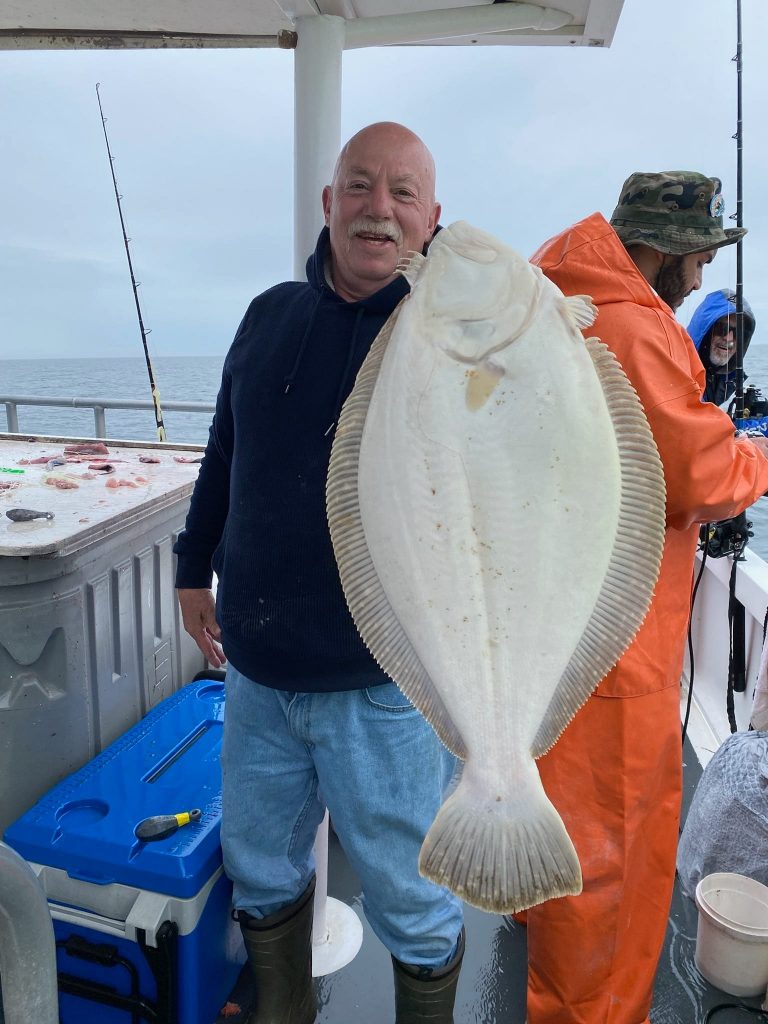 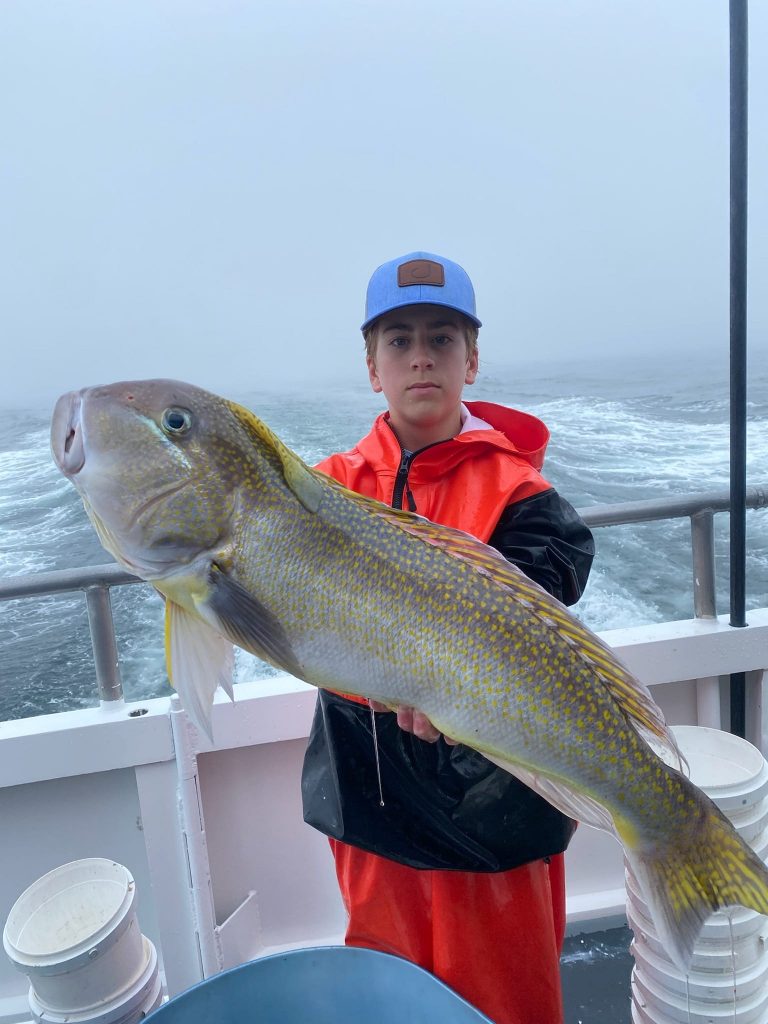 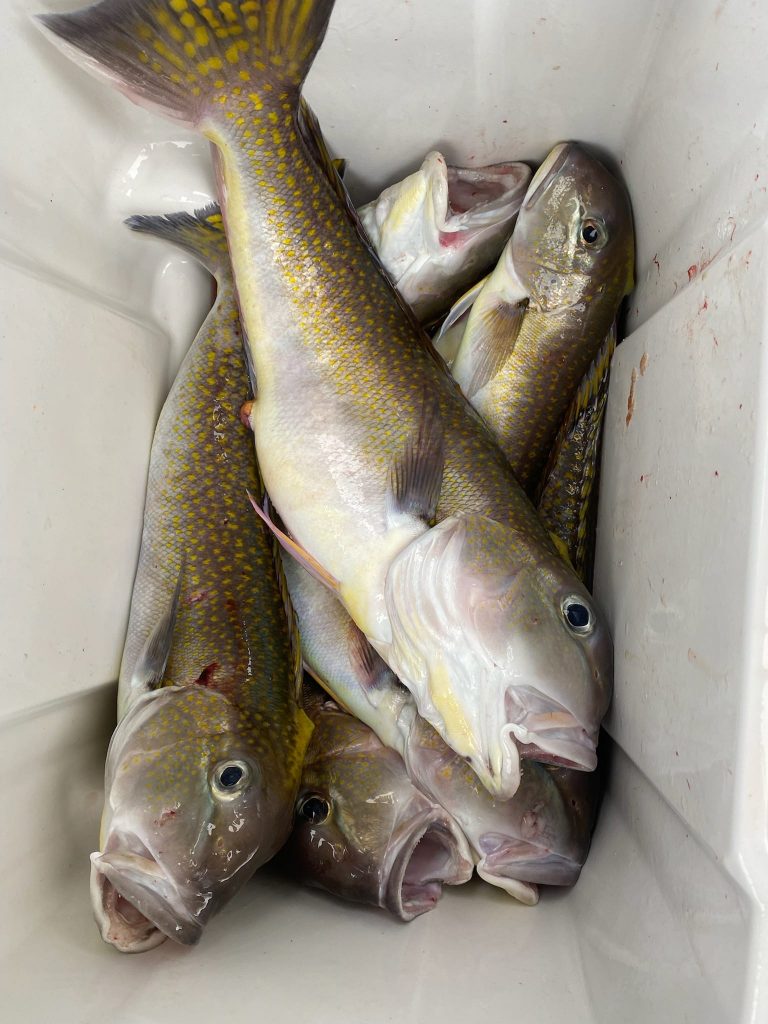 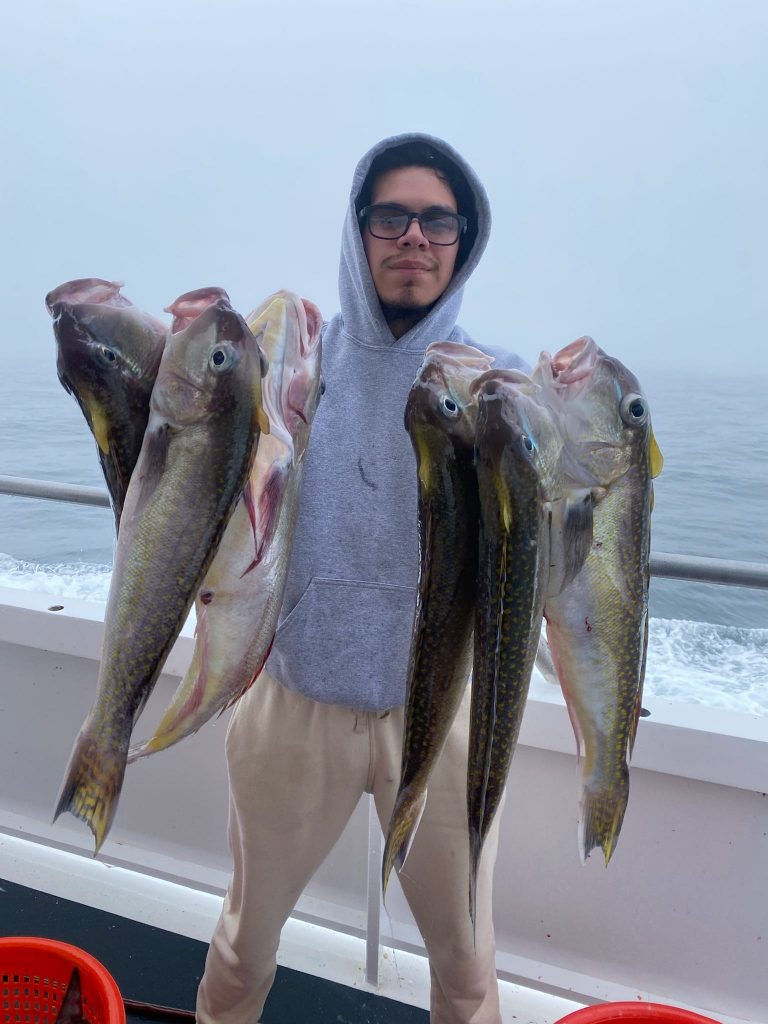 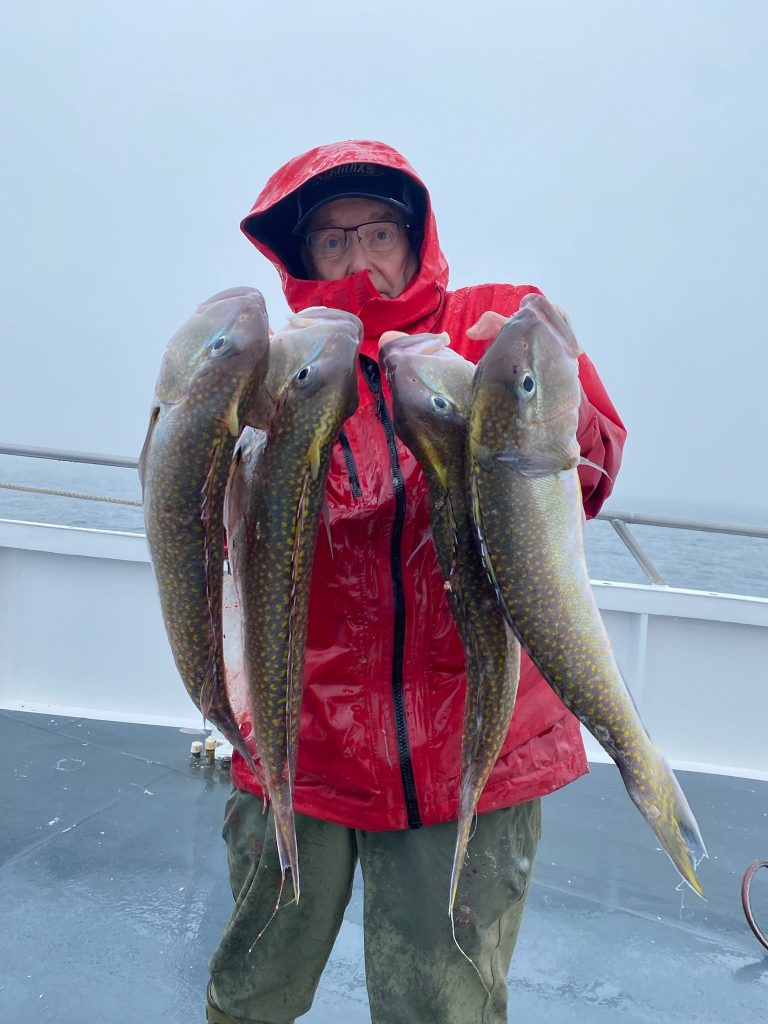 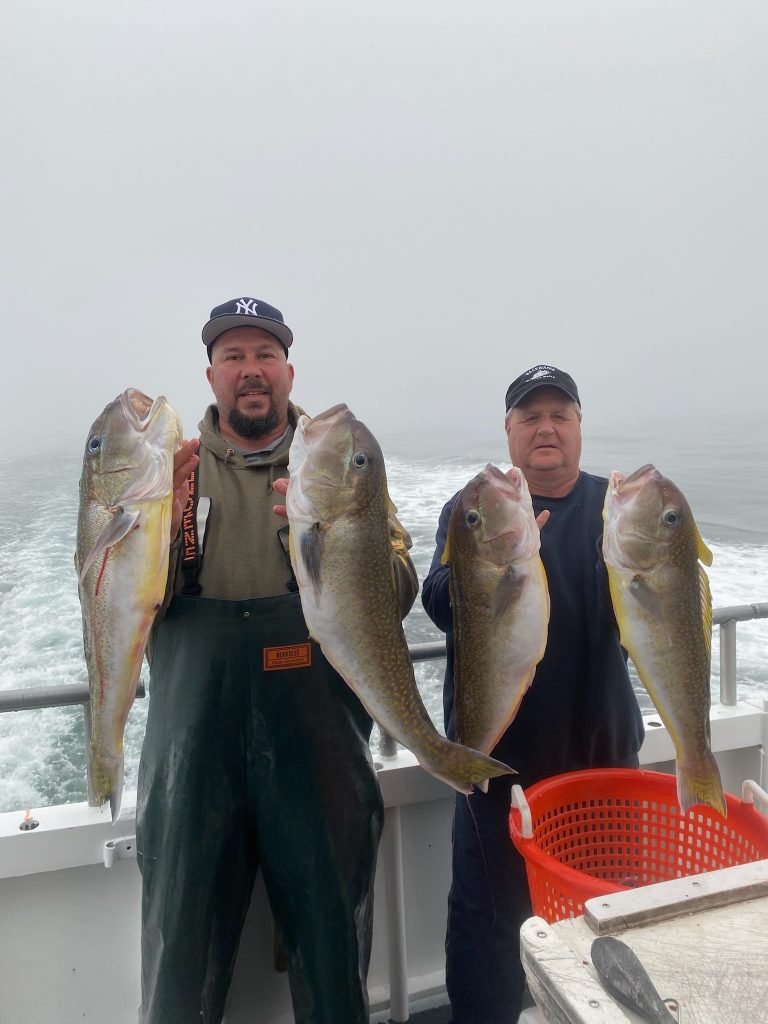 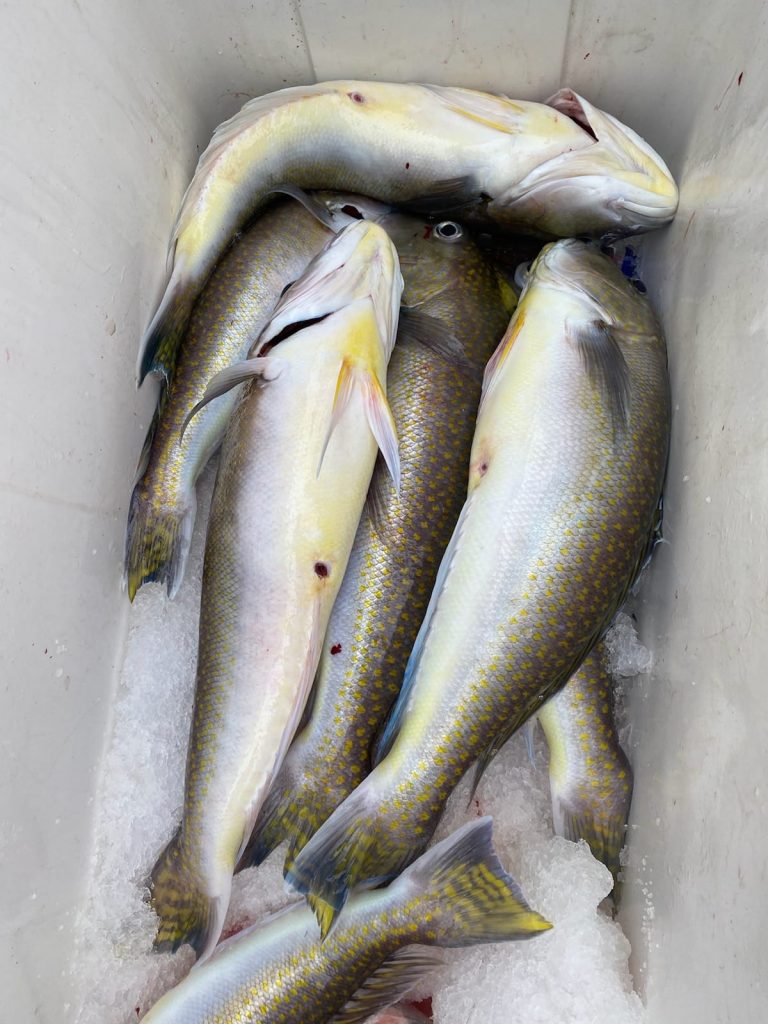 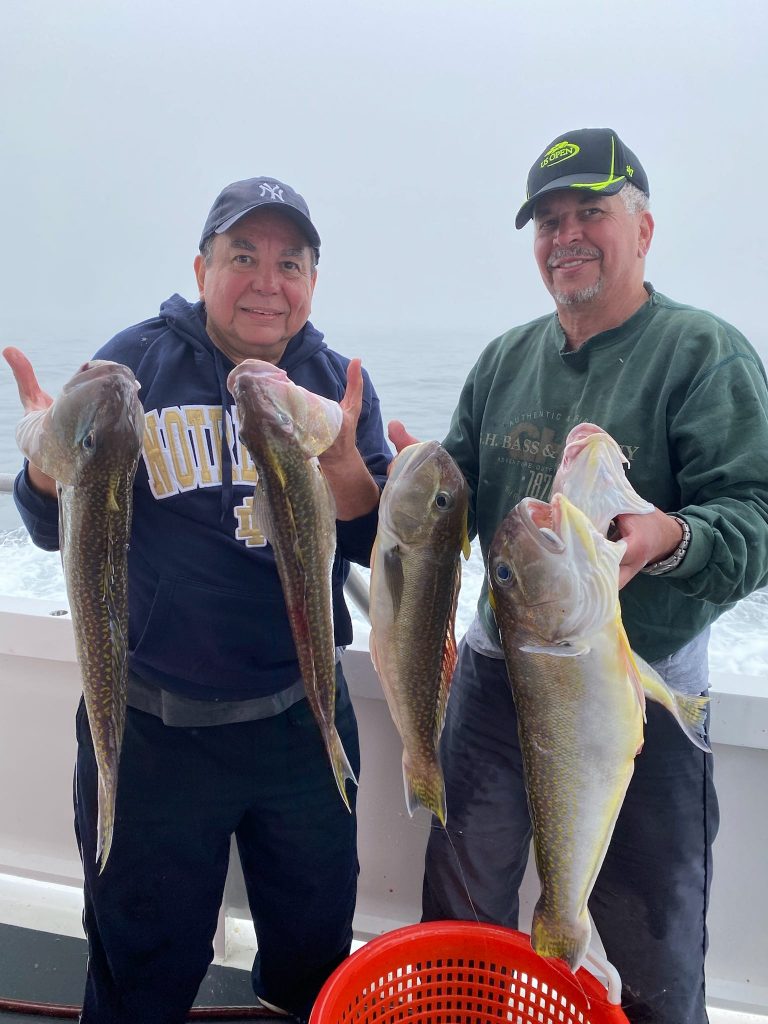 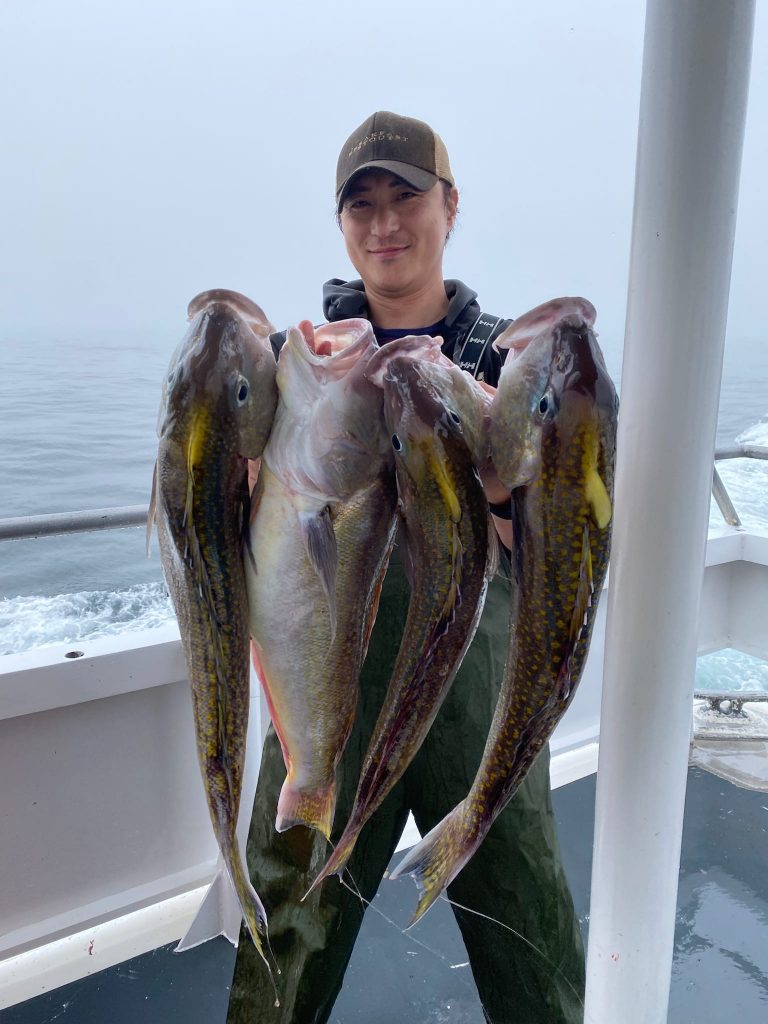 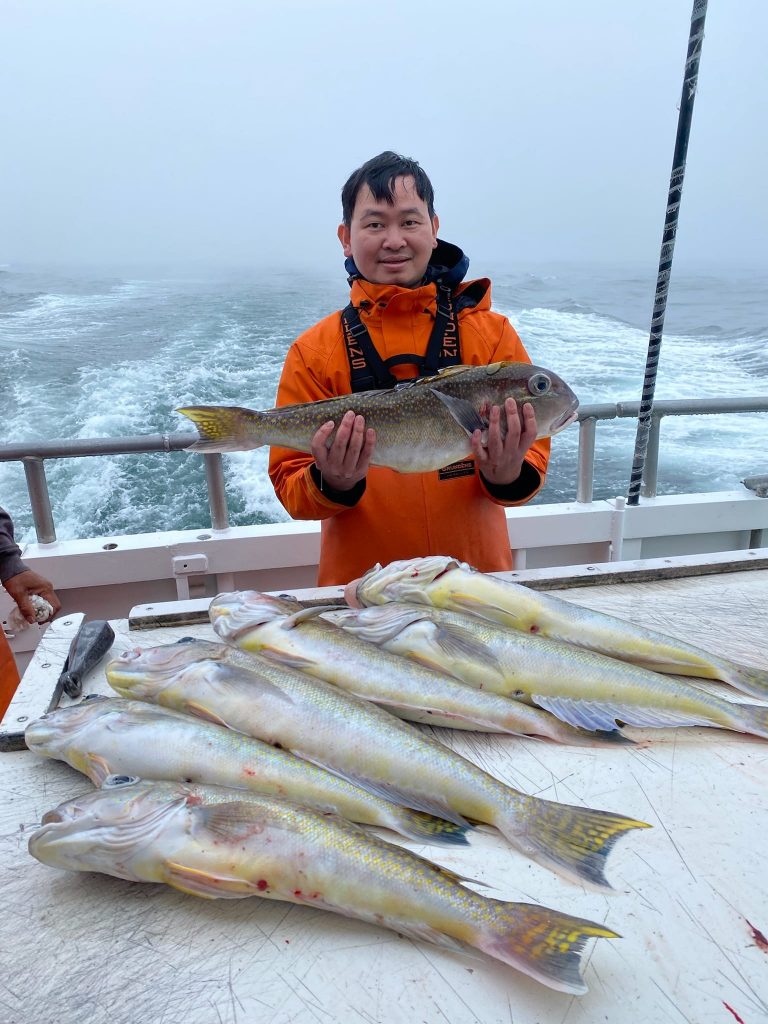 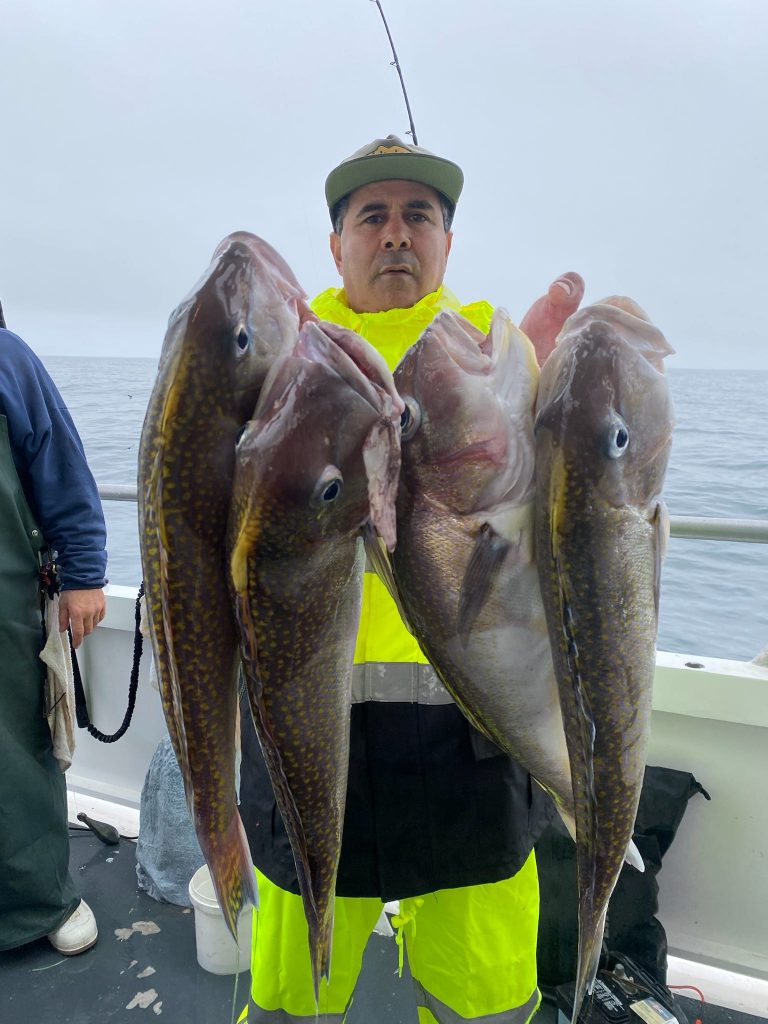 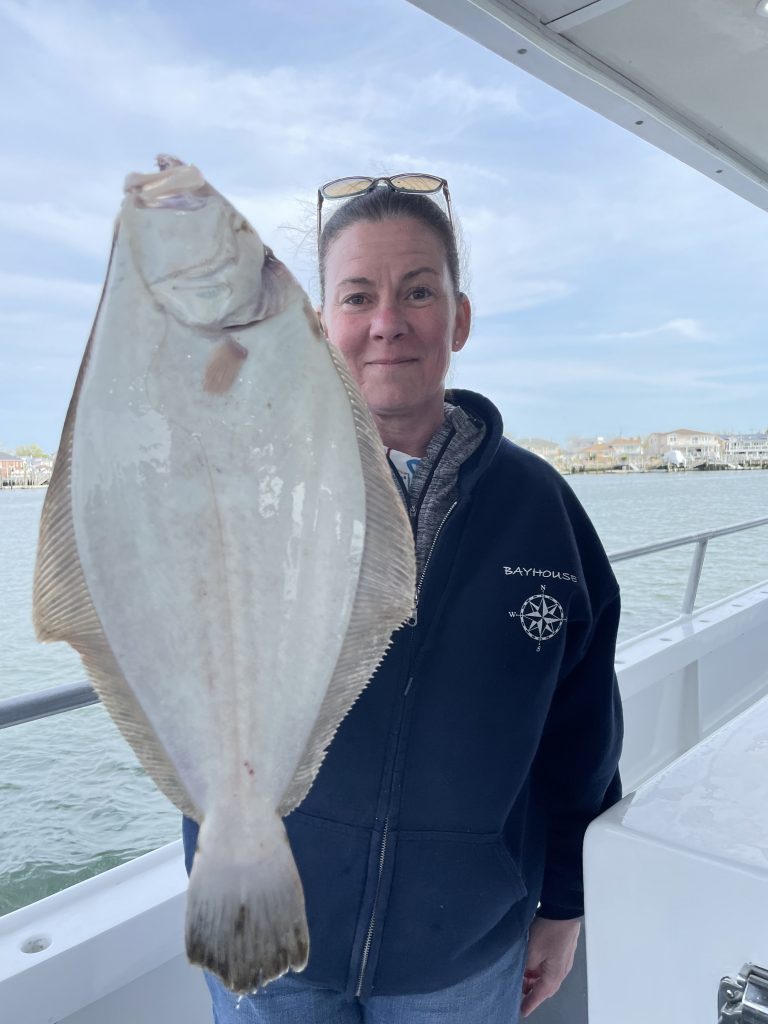 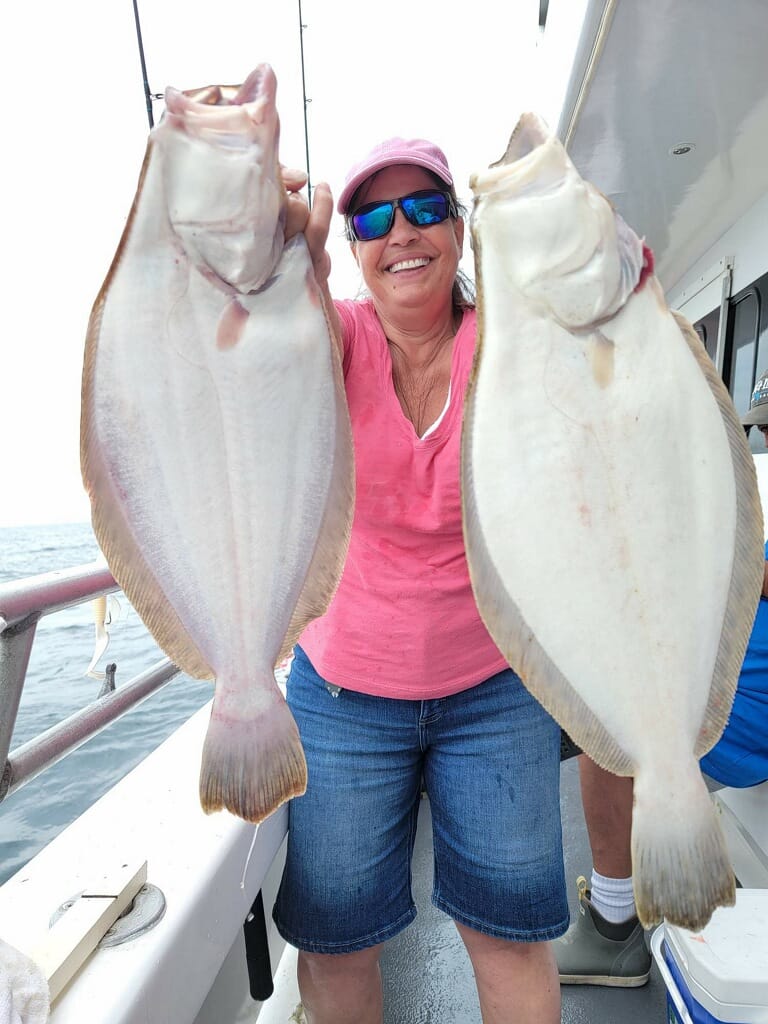 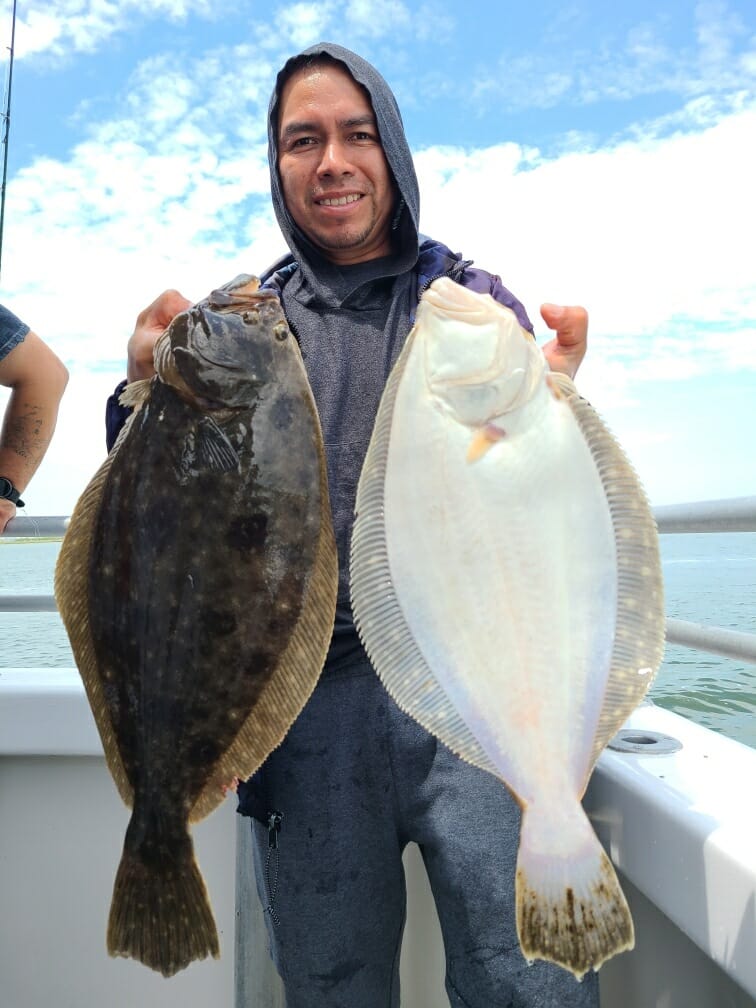 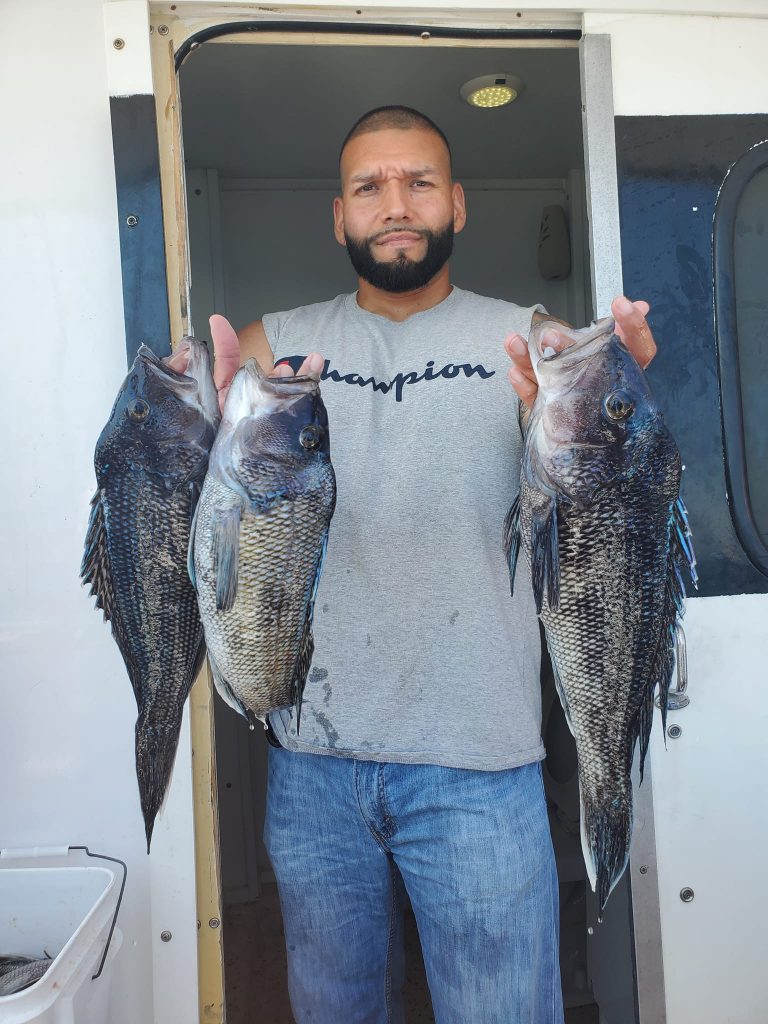